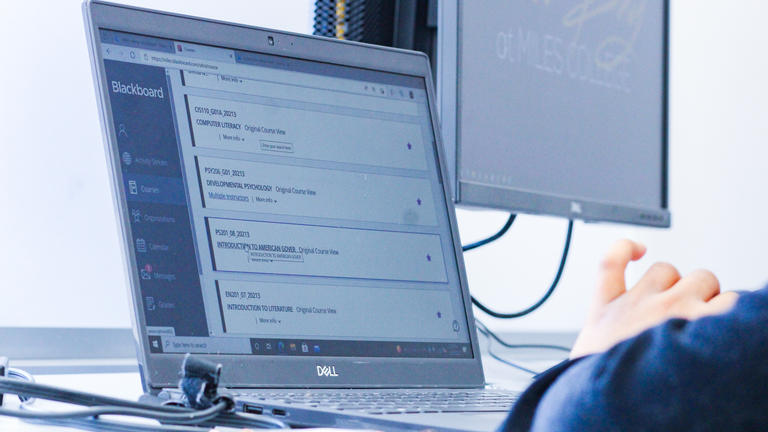 Student misconduct and discipline is governed in the College Regulations and Code of Ethics, Student Handbook, Office of Student Affairs.  Actions that have been defined in the Student Handbook affecting classroom management will pre-empt such actions being handled within the Office of Academic Affairs.

The instructor is the primary personnel governing actions in the classroom. Both the instructor and student will follow the same process in resolving academic conflicts originating from classroom to the Academic Judicial Committee.

The College expects all students to be honest in their efforts to obtain an education.  Any student found to be dishonest in acquiring, using or reporting information, or violating established academic codes of conduct, in any other manner, will be subject to penalty for the requirement in question.

Cheating, plagiarism, or any other act of academic dishonesty will not be tolerated.  In case where evidence is sufficient to establish that a student cheated or was otherwise dishonest in completing a test, paper, report, etc., the penalty will range from repeating the assignment to expulsion from the College.

- The student is expected to accept established consequences for acts of dishonesty and refrain from committing any further acts.  In the face of circumstantial evidence, it is expected that the student will show the instructor respect in discussing the matter.

- If the student disagrees with an instructor’s charge of academic dishonesty and the subsequently imposed penalty, the student must make a written appeal to the division chair for relief.

- The chair, in consultation with appropriate individuals, secures documentation of dishonesty, determines if the charge is valid and/or the penalty is reasonable.  The chair submits a written response to the student within 5 days.
-  If the student disagrees with the chair’s decision, the student will submit a written appeal to the  within 5 days of notice.

NOTE: At each stage of the appeal process, the process should be initiated within 5 days (not to include weekends and holiday breaks) from notice of the previous appeal from either the student or instructor and handled in a professional manner.

Students enrolled at the College may register a concern or complaint about any academic regulation without any adverse actions.  Concerns and complaints may include, but not limited to:
- instructional program
- delivery of the program
- grade received
- test results
- academic advisement
- student-instructor conflict
- other matter related to academic affairs

Concerns and complaints will be received and followed as outlined in the Procedures outlined above (i.e., the first level of the complaint, the Division Chair, the Provost and Vice President of Academic Affairs and/or Academic Judicial Committee and President of the College).

Concerns and complaints will be received and followed as outlined in the Procedures outlined above.


NOTE:
Academic complaints dating back more than a calendar year generally will not be investigated.

Students, at the expiration of disciplinary decisions, may be recommended to participate in campus-based seminars, workshops or counseling.

Where the academic conflict is between a student and Division Chair, the Chair will notify the Academic Dean to allow another chair to replace their position in the process.

Out-of-State Students taking distance education courses should follow the College's student complaint policy as well as the SARA complaint process, which is posted on the SARA website: https://nc-sara.org/student-complaints. 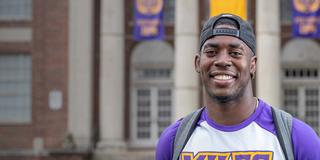 Take the Next Step

Tour The Miles Campus
Request Information
Learn How to Apply